Today I contacted my utility provider British Gas to move my payment date to another date and was met with a patronizing reception, as I will explain.

I was told I did not have a payment plan in place even though I have been paying monthly from day dot?

She also said I need to have a smart meter even though I have heard about smart meters being hacked and as an Editor of Several Publications including www.disabledentrepreneur.uk I have concerns about my security as I get attempted hacks every day:

I disagree with anything that potentially could get hacked even smart fridge freezers. printers and smart TVs can get hacked.

My bills are generated quarterly in arrears and as per the screenshot below, all I owed from January’s bill is £132.67.

This would be the same as me paying the bill off as soon as I received it, yet I was then told the usage of my gas from the time my last bill was generated was £45.03.

This should be reflected in my next bill and has nothing to do with the bill that was generated in January 2022.

Regardless of whether I pay the bill quarterly in one go or monthly it should be for that period in question.

I was paying £65.00 per month but now I have been told I have to pay £90.00 per month to include my usage to date spread over a 12 month period of perceived usage.

Why complicate things, when a bill is generated it includes the usage for that period, so why do complicated calculations?

I am happy to review my bill every 3 months that is not a problem.

Now let me do the maths.

Had I have kept my mouth shut and not tried to move the payment date my bill would not have inflated today.

Had I have kept my mouth shut and just paid the £65.00 as normal without any communication or moving the date the outstanding payment was for £132.67 which divided by two month’s monthly payments until my next bill would have been £66.35 per month but the woman “Sonia” I believe although I could be wrong added the usage to date which would have been added in my next bill in April of an extra £45.03 so now because I wanted to move my payment date to the 15th of the month another bill was generated just to be spiteful considering my usage is supposed to be a bill in arrears, it is unfair to generate two bills for the same period/quarter.

It will be interesting from what date my next quarterly bill will be generated on and will see if the £45.03 that was unnecessarily invoiced today will be reflected. If they do not subtract the £45.03 from the next bill they will be essentially scamming me.

This corporation is not helping the consumer and like with all my articles it is only fair that this information is shared with the public on social media. But first I am waiting to be affiliated with a competitor before making a dent in their pocket.

My current usage should have been reflected in my next bill in April.

Yet to bump the price up of my current bill the woman added my current usage to date even though I should be billed in April for this.

British Gas are aware I have a disability so the next thing I found very patronizing, rude, and judgemental, as I said in my last post about Virgin Media it is high tide I have a Wikipedia page so that people actually know who they are dealing with.

“I always give my clients affordable payment plans and I certainly do not post their late payments on credit agencies“.

British Gas should generate a bill and give the option to pay it in 3 monthly installments, or spread the cost over 6, or 12 installments, or pay it outright. Either way, there will be usage generated in the shortfall.

My meter is located inside my open porch outside my building. It is about 8 feet above the ground towards the entrance to the front door. I was told because I have not given a meter reading my bills are estimated. So I replied that I had already explained to someone previously that someone would have to climb a ladder and they said they would send someone out to do this. There would be no contact with anyone the engineer would just have to climb a step ladder to read the meter. He would not even need to ring the doorbell.

Yet the woman today said because of Covid “British Gas” is not sending out engineers to read the meters and it is my responsibility. to do this.

So how would she explain all the meter readings during Covid Regulations in 2020/2021 as in the screenshot below:

Why should I do British Gas’s job, Covid regulations have now been relaxed so there is absolutely no reason for an engineer/meter reader to not come and read the meter and they should not use “Covid” as an excuse. I have had workmen come to my property including the Gas Engineer to check my boiler so the “British Gas – Covid” excuse is pathetically lame.

I replied I will have to climb a ladder myself and she replied “please don’t hurt yourself” like she really cared (not).

Caring For the Environment

I was told that seeing my payment plan had changed and I refused to set up a direct debit that they would send me out a payment card, (I just bin them) and I said that “British Gas” is not helping the environment causing carbon footprints and eco emission sending out something that was not warranted by myself.

I have their bank details and can access their website so why send out plastic and why not save the environment and the trees for all their paper and envelopes. The woman said she is sending it out just in case I ever go out and want to pay over the counter…really?

Obviously, they have money to waste sending out wasteful plastic cards and letters, charging astronomical prices for their bills which the consumer pays for and it all comes out of the consumer’s pockets. The value of the gas coming out of the ground does not increase in price it is the greedy corporate fat cats that increase the prices to line their greedy pockets.

How about saving the planet.

My experience today was far from pleasant and to make matters worse the woman “Sonia” if that is her real name was patronizing and judgemental. I have learned that one should not judge anyone or assume regardless of who they are or what they do.

“I want a transcript or phone recording of what transpired today”!

The emotional distress this operator put me through, I felt physically sick after putting the phone down from her.

My daughter who overheard the whole conversation and suffers from “Multiple Sclerosis” said she is never moving out as she never wants to deal with utility companies after hearing what played out today and that she would have definitely relapsed had she have had to deal with this herself.

“Oh did I forget to mention I own this Domain Name”?

I phoned to double-check if ‘Sonia’ had actually updated my payment plan and I asked about my telephone call yesterday and the guy I spoke with said it was being processed 3 hours ago. He was very offish with me from the moment he answered the call and when the call was ended he simply hung up without a thank you or goodbye. I reckon they have read this article as I told them the website I was going to post my disdain on. Let’s just see how long they take sending the copy of the phone call I had yesterday. Will update you in this post as and when I get any feedback.

UPDATE NO 2: I received the recording that was only 6 minutes and 5 seconds long but I was on the phone for approximately 59 minutes as per screenshot proof below:

UPDATE No 3: (14/02/22) Despite me giving explicit instructions for whoever was in charge of giving me the copy of the whole recording to email me as I am not accepting phone calls, the person who I now know to be Sonia tried phoning me. She then sent a text message saying she will phone me at 2 pm today.

So now I have to reschedule a very important meeting because British Gas is too lazy to shoot me an email and they take for granted that people will just pick up the phone just because they are phoning.

I now have a very unhappy client, a very important Director having to wait around until Sonia calls.

I think she thinks I am a nobody or a “sweetheart” as she called me in the first recording.

A few minutes and she phoned me…

….I got a call from Sonia who said the call was only recorded for 6 minutes and they did not record the rest of the 53 minutes of the call by coincidence 🤣 because they are covering up what was in the call. Basically, I think she may have some say on how much of the call I should have.

She went on to say they do not correspond by email, although I have had emails in the past from them and that she is deadlocking the complaint, meaning I cannot discuss the complaint with British Gas after 24 hours and I have to deal with the ombudsman.

She was totally complacent about me rescheduling my meeting, water off a duck back so to speak.

Oh well, there is more than one way to skin a cat. Let’s see how much business they lose when I start marketing their competitors.

If you have similar stories to share just give send me a message using the form below: 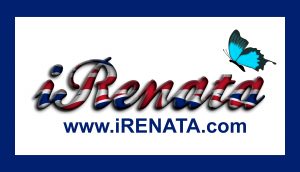 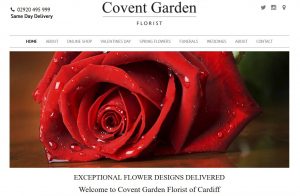 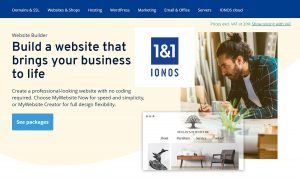 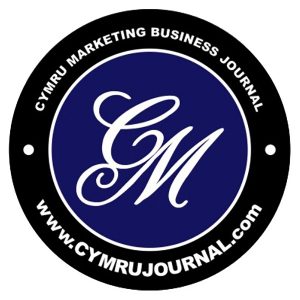 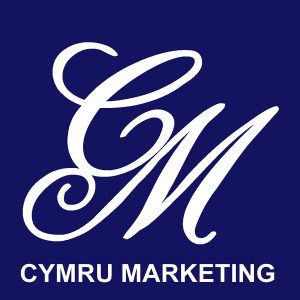 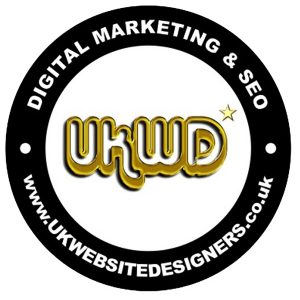 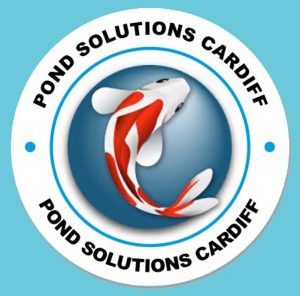 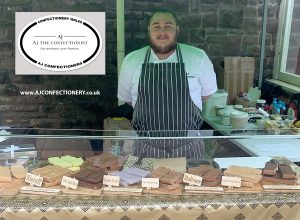